Founded in 2009 by Arthur Renwart and Eugénie Sarkissiane, Artfood Traiteur is a modern company that is driven by the notions of excellence, passion and creativity with a human and environmentally responsible vision.Artfood traiteur combines gastronomy and modernity and offers highly original menus and concepts. The wide variety of different options offered by Artfood Traiteur is your guarantee originality for even the most exclusive receptions.Artfood Traiteur is based in Brussels and is your ideal partner for your events wherever they may take place throughout Belgium.Whether you call on our services for professional events such as a seminar, a gala dinner, a walking dinner, a team building event, a buffet, a barbecue, food stations, a staff party, sandwich delivery or for private events to celebrate special occasions such as a wedding, a rally, a garden party, a communion, a cocktail, an anniversary/birthday, Artfood traiteur will translate all your wishes into customised solutions. It has all the requisite experience to deal with the most exacting requirements so that success is guaranteed at all your celebrations and events. 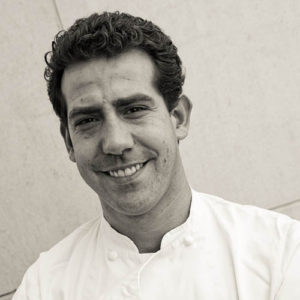 Arthur Renwart started his apprenticeship at the age of 15 working with Eric Martin in Lavaux-Sainte-Anne (one Michelin star) and finalised it in Brussels at Alain Gascoin’s restaurant the Idiot du Village. His first position as a commis chef was at the Villa Lorraine (two Michelin stars) after which he was hired as chef de partie in London at Michel Roux’s Waterside Inn (three Michelin stars). He moved on from here to join the team of David Martin (winner of the Prosper Montagné) as chef de partie in his gourmet restaurant Epicerie in the Meridien Hotel (5 stars) in Brussels. His quest for excellence took him to the Chalet de la Forêt (two Michelin stars) as chef de partie and then sous chef. One year later, in 2002, he was part of the team present at the opening of the Rouge Tomate in the role of sous-chef a position he rapidly left behind when he was promoted to chef de cuisine. In 2004, he played an integral role at the opening of Natural Caffè and was then named managing director, a position he held for a period of five years. In 2009, Arthur Renwart founded Artfood Traiteur built on the cornerstone of his passion for a job well done.

Cédric Gadonna’s educational process started in his mother’s kitchen. He was curious, couldn’t keep his hands off anything and was a real gourmet. Cooking was the obvious and natural choice for him right from a very early age.After completing his studies at a hotel school, Cédric launched himself onto his career with the major chefs at La Maison Trois Gros and quickly took over the helm of some well-known restaurants and a renowned catering company.During his travels and with the experience he has acquired had over time, Cédric has nurtured his love of discovering, elaborating and turning products into sublime dishes. He likes to find different variants, combinations, pairings of products so that they explode into a myriad of flavours and aromas whist retaining their authentic characteristics. The products must be impeccable so Cédric likes to meet with the local and organic producers so that he can carry out a careful selection himself. His key words: Feeling, emotion, sharing, pleasure, exchange, conviviality, epicureanism but also rigour and discipline. A vision that he infuses into his kitchen brigade. His values ​​were a perfect reflection of the values of Artfood that he joined with great enthusiasm bringing along his expertise and culinary audacity that he masters skilfully. 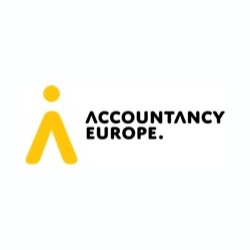 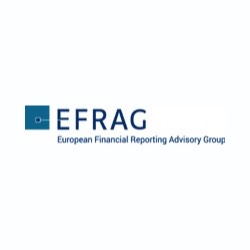 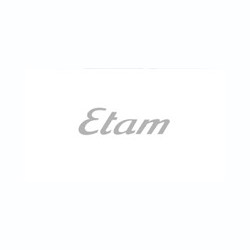 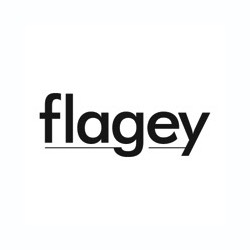 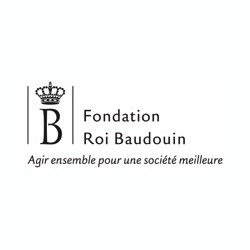 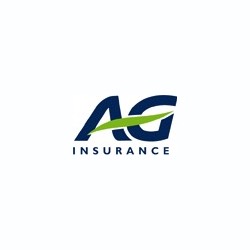 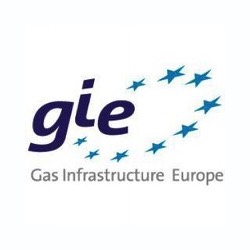 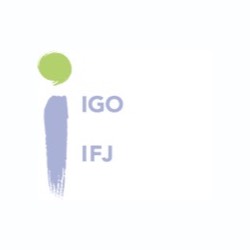 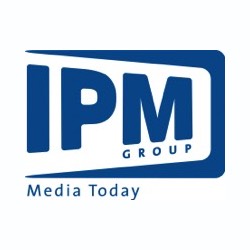 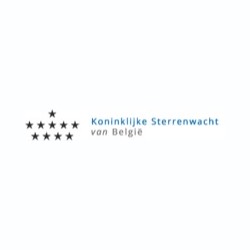 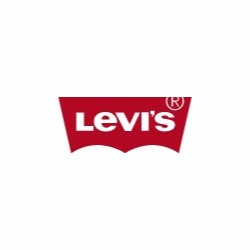 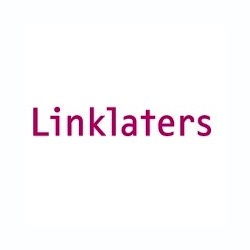 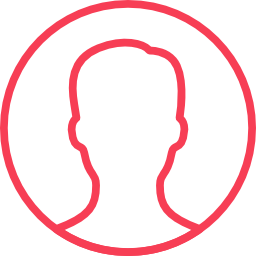 In order to get a precise estimate, please choose a space first.
Login with Google
or
or

Input the email address associated with your account. We will send you a link by email to reset your password.

Your information request has been saved !
We will contact you as soon as possible.

Would you like to add this item to your caddy?

Date of your event: from to
Price :